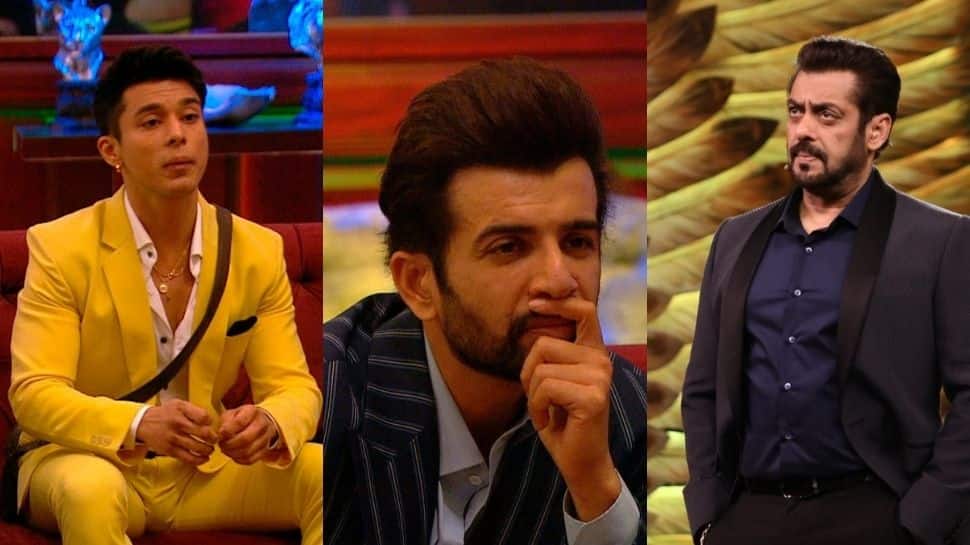 New Delhi – In this fight for glory in Bigg Boss 15, each contestant is doing their best to reach the next challenges at home.

While some made sure to mark their presence by devising relationship strategies, others turned to being nothing more than ‘Khaali Ghadas’ or empty vessels that just make noise but don’t have a story of their own.

Host Salman Khan has brought a new assignment for housemates this ‘Ka Vaar Weekend’ where they have to nominate the ‘Khaali Ghada’ (empty bowl) of this house with ‘aapsi sehmati’ or ‘Bahutmat’.

The dhamaka series will continue when Kartik Aaryan arrives on ‘BIGG BOSS’ to promote his upcoming movie ‘Dhamaka’! Salman gives him a war welcome before the two have a gala time. He even praises Kartik for making the right decisions in the movies!