Biosignature can be classified as Bio means life and signature means any mark which can prove the identity.

In simple words, biosignature means using biological traits as a mark of identification and authentication of an individual.

Individuals have different traits in several aspects. This can be characterized to produce biosignature. In Biosignature Retina, Fingerprint, Glucose level, Blood group, and other phenomena can be used.

We are searching for life which is present on the land, ocean, air, within the solar system and beyond the space, it could be dead life or living life or unseen life or some particles which can prove the existence of life.

It could be Chemistry, Physics, Biology, physical or mythological structures, and many things.

a) Fossils and other textures found on earth can be used to study the biology of ancient times.

Example: We have found that the giant animal “Dinosaurs” were living on our planet in 66 million years ago, but to track life before we were born, it is only possible through biosignature.

The eggs, bones, footprints, or fossils of Dinosaurs are taken as the biosignature which can prove the existence of life.

Also, read the interesting article what is a hormone?

b) In astrobiology, a biosignature can represent the fact of the existence of life on the extra-terrestrial surface.

i) We have seen a large number of exoplanets in recent years as shown in the chart showing the number of planets with different methods used to find an Earth-like planet. Life here referring to Photosynthesis which produces oxygen whereas Biology produces methane which is another signature of life.

Methane is consumed by oxygen they both co-exist which is a chemical process that indicates life on our planet similarly, we look for oxygen and methane co-exist in exoplanet to determine the life on those planets.

ii) ExoMars rover, the joint venture of the European Space Agency (ESA) and the Russian company Roscosmos, will probably land at the equator of Mars called Oxia Planum in 2020.

The Oxia Planum had housed a huge puddle of water in prehistoric times. Scientists will look for “biosignatures”, the Sputnik news agency reported.

c) In geochemistry, geochemistry, and geomicrobiology, the biosignature is often used to determine the type of organism present in which place, from samples of its waste.

These can help with the implementation of government programs, diagnostics, diseases, defense objectives, research purposes, etc.

A regulatory substance produced in an organism and transported in tissue fluids such as blood to stimulate the activity of specific cells or tissues are known as "Hormones". Understanding the major hormones and what they do will help you in… 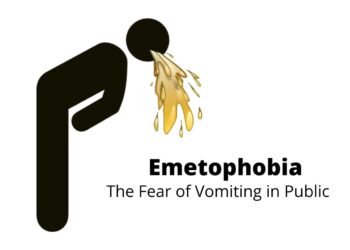 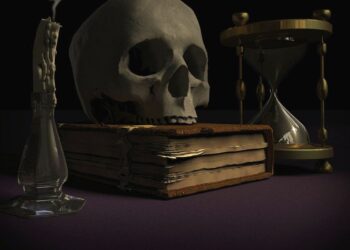 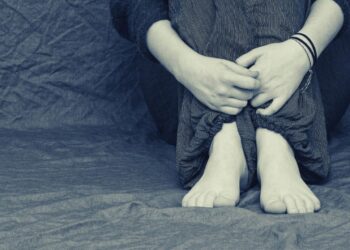 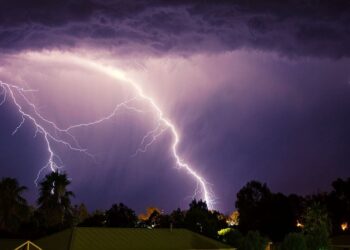