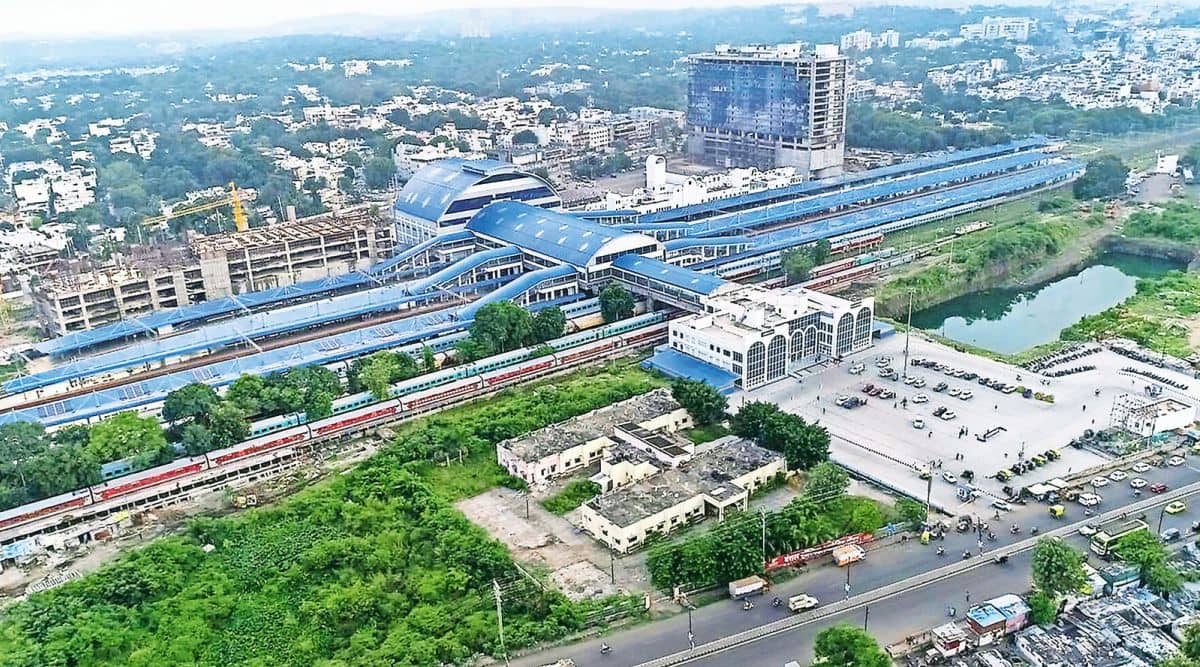 Prime Minister Narendra Modi will open Bhopal’s Habibganj Train Station on Monday, which has been renamed in honor of Rani Kamlapati, the first Gond queen of Bhopal.

The new name, intended to honor the bravery and legacy of Rani Kamlapati, was announced by the Chief Minister Shivraj Singh Chouhan before Modi’s visit to Bhopal on Janjatiya Gaurav Diwas or Tribal Pride Day.

According to Bhopal historians, the station was named Habibganj in honor of Habibullah, the grandson of Nawab Shahjahan Begum. “In those days, royals were given a measure of land as their ‘dugh kharch.’ A village was established in Shahpura, the land that was given to Habibullah. When a railway line was built through the area in 1874-76, a small station emerged. In 1969, the Habibullah family gave up land and Rs 15 lakh to develop the station. Therefore, it became known as Habibganj in honor of Habibullah himself, ”said historian Rizwanuddin Ansari.

The decision to rename the station, developed at a cost of Rs 440 crore on a PPP model, reflects an attempt by the BJP to regain some of the ground it lost among scheduled Caste and Tribal voters in the 2018 Assembly elections. The Gonds, numbering over Rs 1.2 million, are the largest tribal group in India.

In September, the state government named a university in Chhindwara in honor of the tribal icons Shankar Shah and Raghunath Shah, and is building a monument to them. A monument to Tantya Mama has been established in Khandwa and another to Bhima Nayak in Barwani district.

Prime Minister Chouhan announced on Sunday the annual Raja Sangram Shah Prize of Rs 5 lakh to be awarded in the field of tribal art and culture.

The opposition Congress accused the BJP of playing vote bank politics and reminded the ruling party that Chouhan himself had previously demanded that the station be named after former Prime Minister Atal Bihari Vajpayee.

Two days before the station’s name change, Bhopal MP Pragya Singh Thakur tweeted on Thursday: “The arrival of the Prime Minister on 11/15/2021… bodes well for Bhopal. I am sure Modiji will announce the renaming of the train station from Habibganj to Vajpayeeji and fulfill my old request. ”

Opposition leader Kamal Nath said: “Okay if she has renamed the station in memory of Queen Gond, but what about her mahal at Sehore, which is in ruins?”