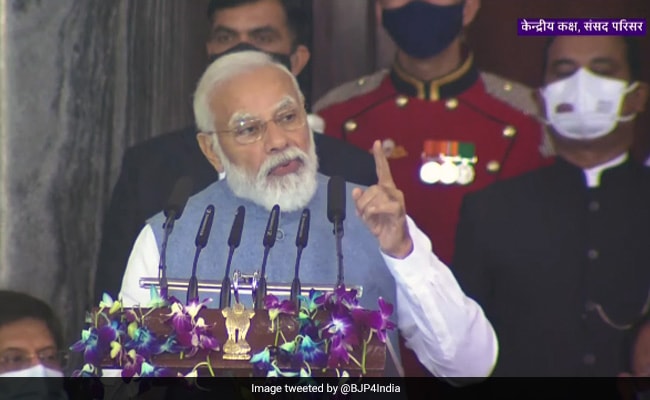 New Delhi: Prime Minister Narendra Modi, in his Constitution Day speech today, called for erasing a “colonial mentality” that exists only to “thwart the growth of India.”

In the second speech, Prime Minister Modi attacked developed nations that have been trying to persuade India to cut carbon emissions, when these nations have been the largest carbon emitters and benefited from industrial growth driven by fossil fuels, long before. emerging economies could experience adequate growth.

“The colonial mentality has not disappeared. We are seeing in developed nations that the path that made them developed is closing for developing nations … If we talk about absolute cumulative (carbon) emissions, rich nations have emitted 15 times more than 1850 until now, “said PM Modi. “Per capita emission is also 11 times higher in the United States and the EU.”

In the COP26 climate talks held in Scotland earlier this month, India called on developed nations that “enjoyed the fruits of energy” to reach net zero faster so that emerging economies use some “space. carbon “to drive growth. “Net zero emissions” refers to achieving a general balance between greenhouse gas emissions produced and greenhouse gas emissions removed from the atmosphere. 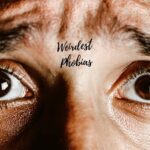