On 15th August 2021, it completes 74 years of Independence and steps into the 75th Anniversary from the next date i.e 16th August 2021. In simple terms to make you understand I will give a proper answer to the question of whether this is India’s 74th Independence Day or 75th? 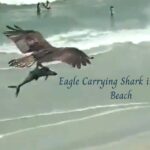