21) The green onion is also known as the common leek or scallion.

22) The political movement that emphasizes environmental concerns is referred to as “Green Parties.” Green has long been the symbolic color of the environmental movement.

23) “Green power” is a source of electricity endorsed by environmental groups; it is more expensive but relies on renewable and environmentally friendly energy sources – such as windmills and geothermal power plants.

24) The Green Revolution has been a widely used term since the 1960s. It is used to describe efforts to increase and diversify crop yields in third-world countries.

25) The Green River rises in western Wyoming and flows south and east through the northwestern corner of Colorado into Utah. 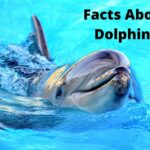 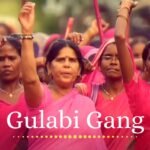