Diwali is the most awaited festival of India is celebrated even outside India. It is celebrated on the new moon day of the second half of the month of Kartik. No one actually knows about the place and time of its origin. But one thing is sure that Diwali has gone through a long run of time. It has a long history and it has been related to a number of important dates in history.

The main mythological and historical events with which Diwali has been associated by legends and fore tales are as follows.

The Origin of Diwali, or to express it properly, Deepa vali, is filled to satiation with legends. And these ancient legendary stories are moored to the sagas and tales of Hindu religious scriptures and holy books, mostly the Purana(s) and Veda(s). Though the bottom line of all legends reveals one truth of the victory of the good over the evils, the mode of their presentation and the characters differ in the stories associated with Diwali legends.

“Likewise, the origin of Deepavali dates back to a time when history was probably not used to being written.” These historic events used to be passed through generations after generations, purely by listening, memorizing, and then speaking it out to someone else. Some of these events may be recorded after that in Shrī Rāmcharitmānas in (Devanāgarī lipi) as an epic poem in Awadhi Language, composed by the 16th-century Indian poet, Goswami Tulsidas”, the book is popularly known as the “Ramayan”, Vedas and Puranas.

As we know the Hindu culture is the oldest Religion on earth whose roots are connected with the “Harappa” civilization. Probably there are four-time lines are mentioned as per Hindu beliefs from the beginning of the world (Satya Yuga, Treta Yuga, Dwapara Yuga, Kali Yuga).

“Still by some mystery, the traditions of this epic celebration continue to transpire from century to century.” And during this relentless course of the journey, it has continued to illuminate the path of millions of thousands to attain the extreme good and complete ecstasy.

The Origin of Diwali is all about the ancient stories associated with this auspicious and holy festival and the biggest celebration in India. The History of Diwali is especially related to the Return of Lord Rama to Ayodhya from fourteen years of exile and there are various rituals and myths in different regions in Asia continent· So we are providing some brief information about the history and origin of the Deepavali festival right here.

Some believe Diwali was first celebrated to welcome Lord Rama on returning to Ayodhya from an exile of 14 years. People of Ayodhya lighted every nook and corner of the kingdom by lighting thousands and thousands of lights (diyas) in rows to honor the homecoming of their beloved prince.

Some legends regarded the origin of Diwali on the day of the Incarnation of Goddess Lakshmi. The goddess of wealth was emerged during the churning of the sea (Samudra Manthan) by Devas (Gods) and Asuras (Demons).

People of the Southern region of India relate Diwali with the event of killing of a notorious demon named Narakasura who had kept sixteen hundred daughters of sages and gods forcefully in his harem. On the urge of gods and sages, he was killed in a fierce battle by Lord Shri Krishna.

Diwali is also regarded as the same day on which Batu Vaman who was an incarnation of Lord Vishnu gives a boon to Raja Bali that he could come to his kingdom from Patal lok and meet his people once in a year.

Diwali is the day of Coronation of the most celebrated Hindu-king Vikramaditya and therefore, the new year in the Hindu calendar ‘Vikrami-Sat-Samvat’ begins from this very day.

People of the Jainism faith find Diwali much more significant as Diwali is the day on which Lord Mahavira got Nirvana.

Sikh People have an added reason to celebrate Diwali because on this day, in 600 AD, the 6th Guru of Sikh, Guru Hargobind Ji was set free from the imprisonment of 15th years along with a large number of Hindu kings. Their freedom is celebrated by Sikh people along with the celebration of Diwali… 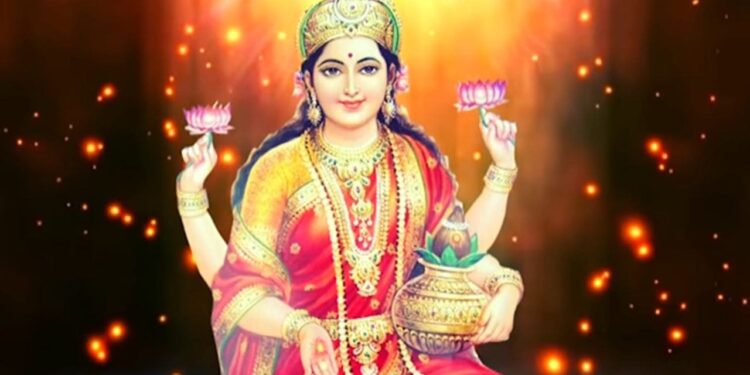 Lakshmi is the divine power who can turn your dreams into reality. The word "Lakshmi" is derived from the Sanskrit word Laksya, which means "aim or goal". Friday is considered the most important day for Goddess Lakshmi, many… 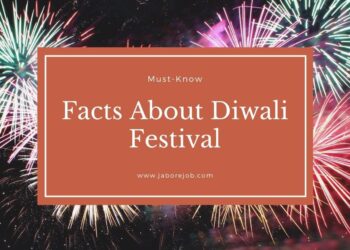 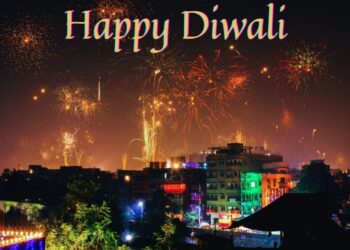 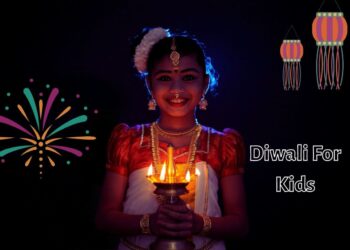 Why Diwali For Kids is So Important For Every Child!! 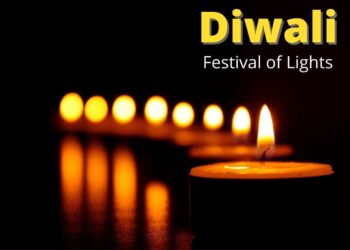 What is Diwali, Why is it Called Festival Of Lights?