Yes, we can consider Mayureswar as one of the Driest Places in West Bengal because Mayureswar is a block of the Birbhum district of West Bengal state. The district itself is the driest place in the state, the reason is it receives less than 140 cm of rainfall in the region annually.

The western part of the district is an extension of the Chota Nagpur Plateau, it is not suitable land for agriculture due to the loose reddish lateritic low fertility soil and hence it becomes the driest place. On the other side in the east part has the major river and has alluvial soil which is good for the cultivation of plants.

In India, most people are involved in agricultural practices but here in Birbhum district become a problem hence it is listed as a backward region of West Bengal and receives financial support from the central government in the form of the Backward Regions Grant Fund, it is the fund to balance the regional development. In 2012, 272 districts across the country were included in this program and 11 districts of West Bengal were also included. 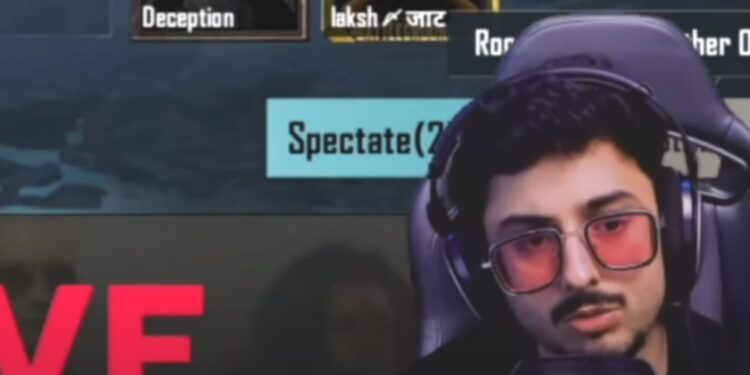 What Are The Games Played By The Famous Youtuber CarryMinati?

CarryMinati who doesn't know him when he has 24.7 Million subscribers to his YouTube channel. For newly heard people I would say he is an Indian comedian, gamer, and rapper who is a famous YouTuber and earns a lot of money. Today I will tell you… 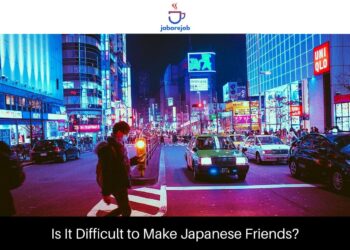 Is It Difficult to Make Japanese Friends? 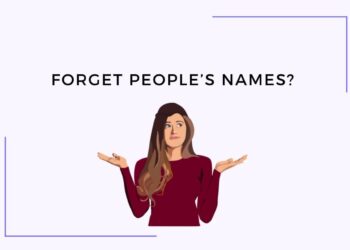 Why You Forget People’s Names? How Important in Business to Remember? 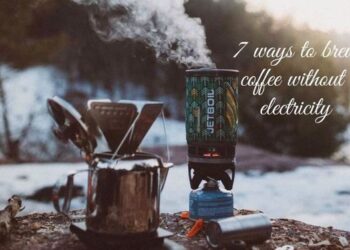 How to make coffee without electricity? 7 Best Ideas 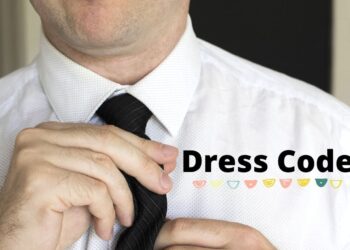 Is it a good option to opt for a Dress code in the Co-Working Space?