Note: This Year 2020 the government did not give Bharat Ratna award for anyone, other than that all awards are given. There was a discussion going on for and against before the event to give the award to Veer Savarkar and I think the government doesn’t want to involve in controversies so they have not given to anyone. 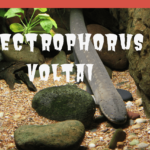 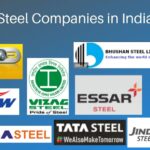