As we Indians know that the wedding day will be full of fun and enjoyment, for the bride and groom it is more stressful and tiring too. One such video has gone viral on social media wherein the groom got tiered and slept on the stage itself.

In this video, the bride is seen sitting next to the groom who appears to be fast asleep. A lot of people try to wake him up from his deep sleep, but the groom still hasn’t moved. It is also speculated that the groom could be drunk. However, the exact reason is unclear.

All attempts to wake him up are in vain because the groom cannot open his eyes. The video has gone viral and people are curious to know the reason for his deep sleep. Was it alcohol or just exhaustion? 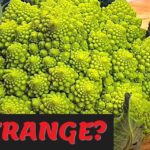 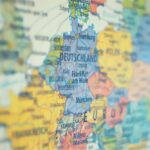