A Tennessee native, Ashley White captured the video and shared on twitter where eagle-like flying bird over Myrtle Beach carrying a huge fish that attempts to escape wiggling. She took the video from the 17th floor which she stayed at.

The video racked up over millions of views and even The Asylum the studio behind the famous movie Sharknado tweeted “How many of you knew a Sharknado was coming next?”

Ed Piotrowski, the chief meteorologist shared the video on Facebook asking if it was a condor and great white shark and many other users pointed out if its osprey and ladyfish or it would have been Atlantic Spanish Mackerel.

Twitter users are in awe with nature and the video went viral since it was posted. 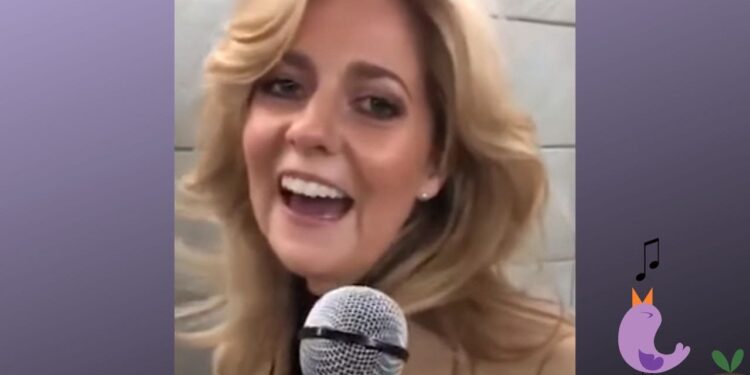 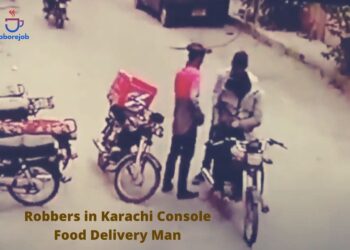 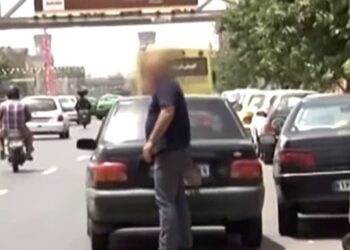 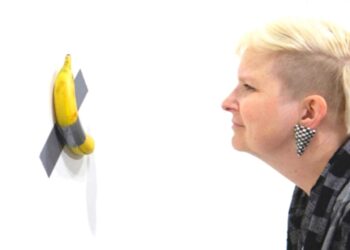