Arakan Forest Turtle is one of the most endangered species on the earth, and it is a semi-terrestrial turtle that lives both on land and water.

The researchers came to the conclusion that it is an exotic animal since it was disappeared from 1908, but these turtles were kept for sale in Asian Food Markets and got rediscovered in 1994.

How Many Arakan Forest Turtles Are Left?

It is estimated less than 100 remains on this planet. Hence from then, it is protected in Zoo and encouraged breeding.

Generally, you may be seen turtles in Zoo or near water bodies, but finding specifically this one is a rare case, even many scientists are in search for these species.

These Arakan Forest Turtles live in Arakan Hills of western Myanmar and Chittagong Hills of Bangladesh, it is a cold-blooded reptile that lay eggs and has soft skin with varied colors but normally found grayish-brown color in the top and yellowish in the bottom with black marks.

Arakan Forest Turtles stay dormant in the shades of leaves and debris, only come out at the time of finding food or at the time of rainfall. It is the omnivores amphibian that eats small insects, fish, worms, etc. and also eats the fallen fruits and vegetables.

These Turtles normally when they are small they want to live in water and when they grow big, they try to stay on land most of the time, and the Turtles weigh 7-10 pounds and 11 inches of length.

The main threat to Arakan forest turtle species is poaching for sale in Asian food markets, particularly in China and Thailand.

The hunting of Arakan forest turtles is usually done with well-trained dogs. In addition to being considered an exquisite Asian food, turtle shells add value to Asian black markets due to their belief in their traditional Chinese medicinal properties.

In addition to being hunted for food and medicine, the Arakan forest turtle is also threatened by the burning of the bamboo forest and the impact on the hills of the Arakan Forest.

Logging, road construction and deforestation to create new farmland, land available Large-scale bamboo harvesting at a proposed paper mill in the region and periodic forest fires are also threats to the species.

The Arakan forest turtles mate only once a year and the eggs take 100 days to incubate.

In fact, it is even true that Arakan’s young forest turtles are looted for sale in illegal markets of exotic animals.

Human is very greedy in every aspect of life but we have to support other forms of species as well or else as days pass by we lose many living beings which lies in the history books like Dinosaurus and other exotic species. 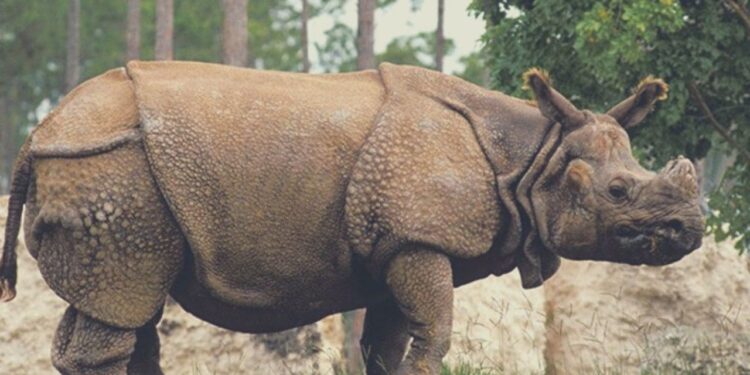 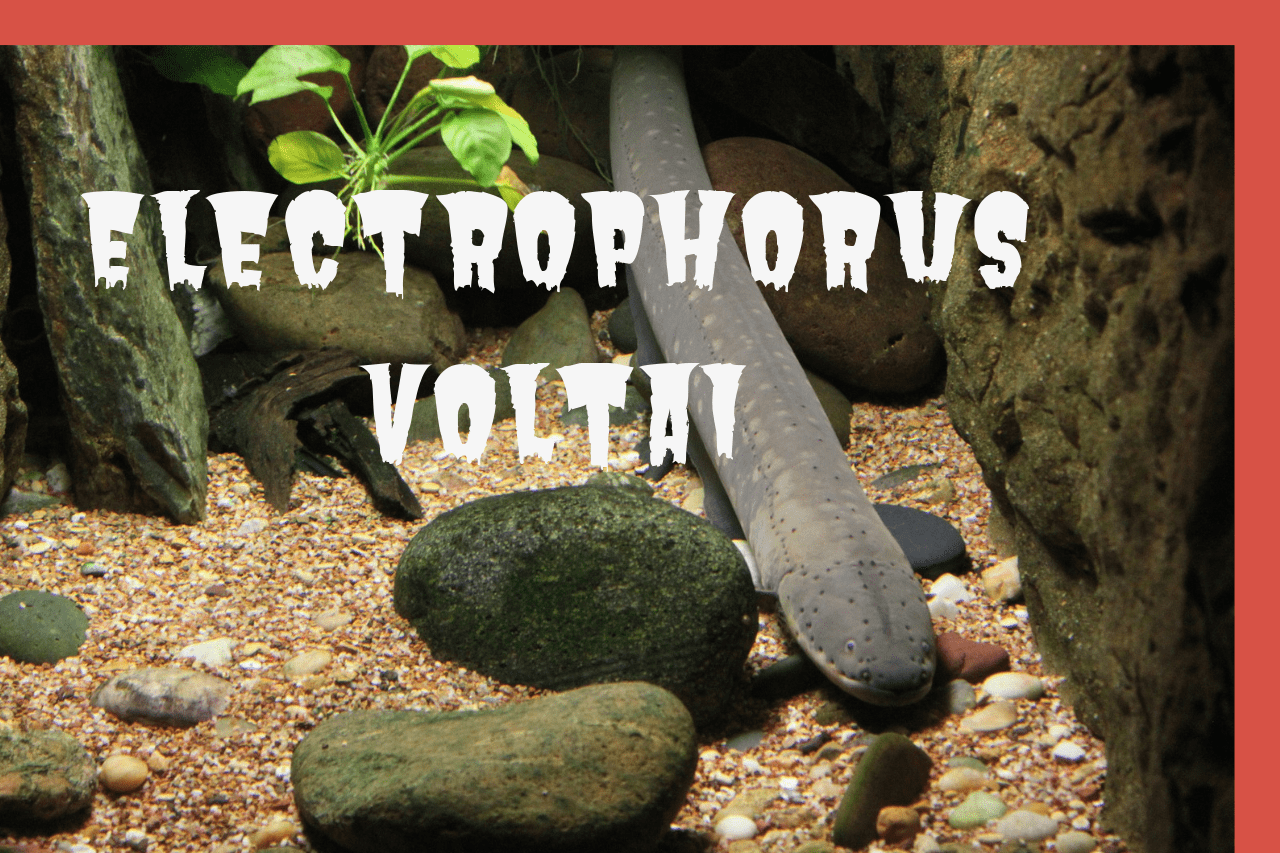 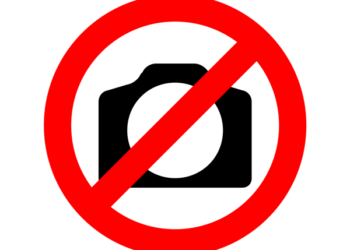 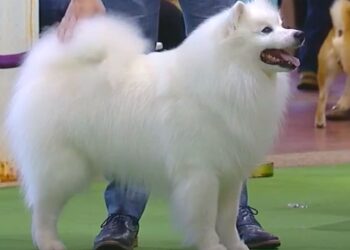