I bet you will not know these 10 Shocking Facts About Japanese Schools until you read this entire post.

Japan is popularly known for its unique culture and traditions, and it is a well-educated community, also has the commitment to creating a harmonious society for the people who are living there. As a result, Japan is listed among one of the lowest crime rates in the world.

Even though Hiroshima and Nagasaki were destroyed by an American bomb, it took very little time to recover due to its strong community base.

Have you ever wondered how school life will be in Japan? Here is a list of the top 10 surprising facts about Japanese schools that I found in typical public schools in Japan. Here it’s completely different from what you experienced during your childhood in your country.

In Japan, it is common for schools to operate without janitors. Instead, students and teachers take responsibility for maintaining and cleaning their classrooms themselves. Every day, students will be assigned specific tasks to involve such as cleaning classrooms, bathrooms, and common areas. This concept was installed not only to bring responsibility but also discipline in the students, teamwork, etc.

It is a way of teaching students the importance of taking care of themselves and their own environment to grow as responsible citizens.

It is a good practice but everyday cleaning by children maybe not be a better idea but once a while will be a good option in my opinion. (Source) 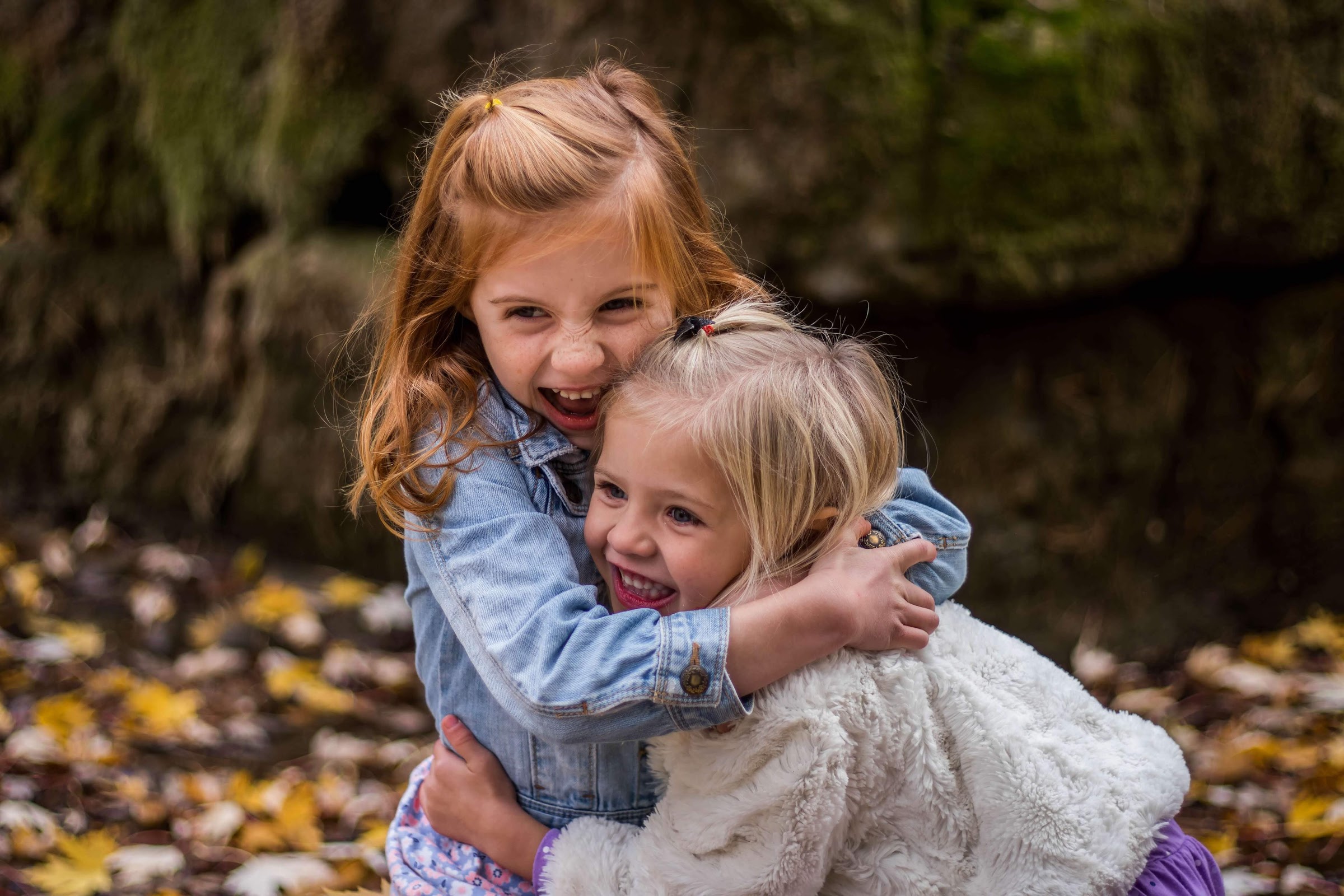 The relationship means being close to the opposite gender, in western countries they may go on a date or make a girlfriend or boyfriend it’s common right? But don’t dare to do it in Japanese schools.

In Japanese school relationships are not allowed, if someone is caught they have to end up their relationship or else they will be punished, you will be surprised even hugging and kissing is also banned in the schools even if you have friendly intention.

The intention behind these strict rules is to encourage students to focus on their studies instead of diverting themselves. Some schools allow the relationship to make friendships some don’t. It is recommended to read all the documents of the school rules and regulations before making admission if you want to join your children in Japan.

Again this is a debatable thing because some accept this culture and some are against this. (Source)

In many schools, as we know Uniforms are not compulsory but in a Japanese school, a strict dress code is followed, where boys have to wear long black suits and girls have to wear short skirts.

hmm… there raises a question, in the strict environment why mini skirts? (Source)

4. Students Are Trained To Self Defense

Students normally run and hide when an intruder enters the schools but here it’s a totally different story.

The Japanese students will be trained to fight intruder who is dangerous, students even get weapons, do you know how? The weapons will be hung on the walls of the school its called ‘sasumata’ teachers and students uses in emergency cases. (Source)

5. They Don’t Have Any Substitute Teachers

In Japanese schools there is no chance to do all those things, students are expected to work by keeping quiet. Then you may be thinking it’s the chance of getting out a holiday right? hurray! But in Japan, they have to study the entire day even in the absence of the teacher. (Source)

6. Vacations Are The Dream For Japanese Students

The summer holidays or the vacations after exams are the most awaited days of our school life to relax from our daily studies and play games with friends. You may be thinking why is this topic I am talking about, wait there is a reason.

Japanese students also get vacations but they don’t waste time like most of us, they go for extra-curricular activities to increase their skills, From now on you also don’t play and don’t waste time – just kidding | A school life without enjoying and playing it a waste but it depends on the individual.

I will give you an example of proving how dedicated the students are in Japan. when a bell rang children run out of their school quickly but in Japan, they stay behind even after the bell.

7. Everyone Should Eat The Same Meal For Their Lunch

You may remember your childhood days when you were bringing lunch from home to school and exchanging it with friends right? But here in a Japanese school, there is no choice but to accept the same lunch provided in common to all.

In Japan, students are not allowed to bring outside food “Did you hear“, it is true a little weird though, but that’s what they follow.

This will shock you – The students are not allowed to eat outside of the classroom also, they must eat inside the classroom with their teachers. Crazy right? Definitely, if you or I go to that school we will not adjust for not even one single day.

8. Delay In Attending School On-Time, Then The Karma Follows You

Many times if you remember in childhood sometimes we use to go to school a little bit late, the reason may be different traffic on the way, or to pass the time on your hated subject, etc. but the teacher was scolding or knowing the reason and letting inside.

But in Japanese schools, if students delay attending class, after the class hours they need to remain there and the teachers will teach them what they have missed in the class, and then only they can come out of school. If any student planning to do so, then he/she only has to suffer that is what we meant by karma here.

9. There Are No Exams For The First 3 Years Of School

Each year of schooling starting from L.K.G is commonly conducted tests and exams which is a difficult period to teach small children at that age but even then parents and teachers give their best to teach them.

In the list of 10 Shocking Facts About Japanese Schools, this fact interested me a lot where our schools also should adopt this system.

Japanese believe to test someone firstly by their character hence, they give much importance to personality development in those 3 years of schooling.

10. There Are No Classroom Exchanges Take Place

In India, we tend to change classrooms often by for opting different languages as optional or if any teachers are absent they merge into a single class to control but Japanese schools have a different story.

The teacher may change from one classroom to another but not the students, they have to remain in the same class even in the absence of the teacher and do any work like studying or practicing alone.

From the above 10 Surprising Facts About Japanese Schools, I found only one fact that interested me i.e. no exam for the first 3 years, apart from that I personally didn’t like any of the practices they do in the school.

Though Japan has the highest literacy rate, we should not forget the highest rate of suicide too (because of unemployment and stress). Children should be given the freedom to grow and explore in all aspects, but here from childhood to the completion of education, control is within the hands of schools and teachers.