You may have seen people who are passionate about their work to achieve something big in their life, but have you seen like this 83-year-old British man who works for the same company for 70 years without taking a single sick leave? I don’t think so…

For any company employees are their real assets, nowadays we can see people often change the company for various reasons but in Britain, a shoe manufacturer hired an employee 70 years ago and he is the one still working continuously without taking a single sick leave.

Brian Chorley’s family was poor so his father encouraged him to look for work and he joined the C&J Clark factory in Street, Somerset, England to earn some extra money for his family during the school holidays.

For some reason the original company was closed in the 1980s till then he was working and his first salary was two pounds and three shillings then. Again the company redeveloped as Premium Clarks Village Outlet in 1993 where he continued working there.

He was quoted as saying by Mirror,

“I’ve just passed a health check with flying colours and I want to go on as long as I can – I want to be like David Attenborough.”

David Attenborough who worked till the age of 95, Brain has taken him as a role model.

By the time his first business was closed, he was over 50 and he continued with the business in 1993. Brian said, “I lost my wife eight years ago so nobody’s at home, and I like to see people or else I’ll get bored.”

He added, “I go out of my way to help people. I do everything I can to give them a good service and treat them with respect. I’ve been told so many times what a wonderful service they’ve had and they feel so happy, and that’s all I want. 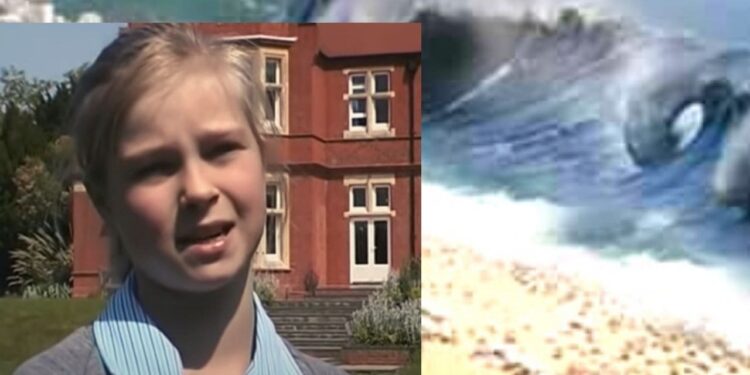 Tilly Smith, The Girl Who Saved Many People During the 2004 Tsunami

Tilly Smith saved 100's of lives from the 2004 Tsunami, know-how? Nature has wreaked havoc in our daily lives which we have suffered for a long time, be it landslides, volcanoes, lightning, floods, etc we have faced it all, and also we have… 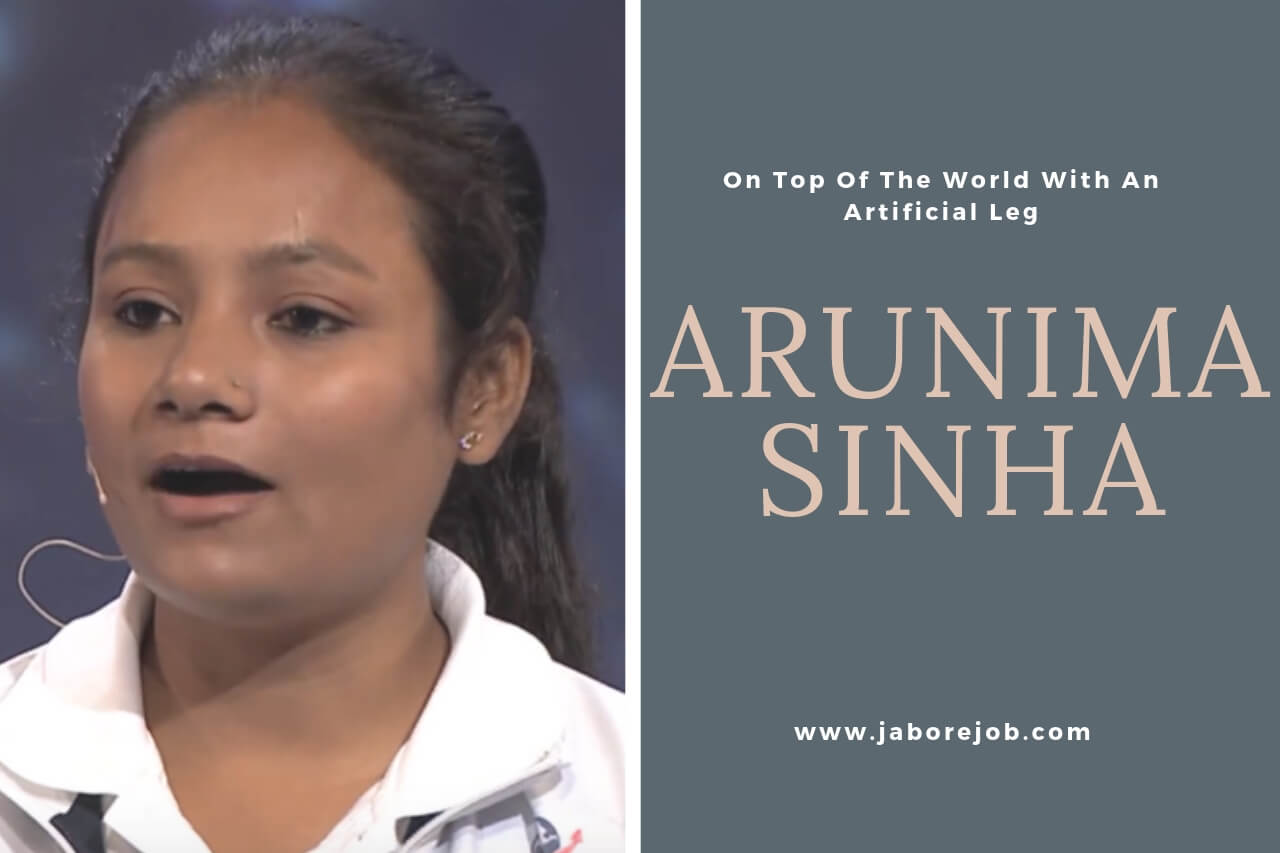 Arunima Sinha: On Top Of The World With An Artificial Leg 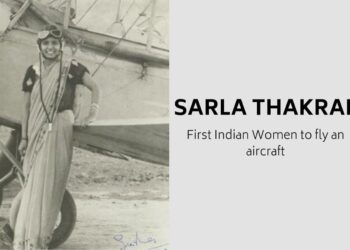 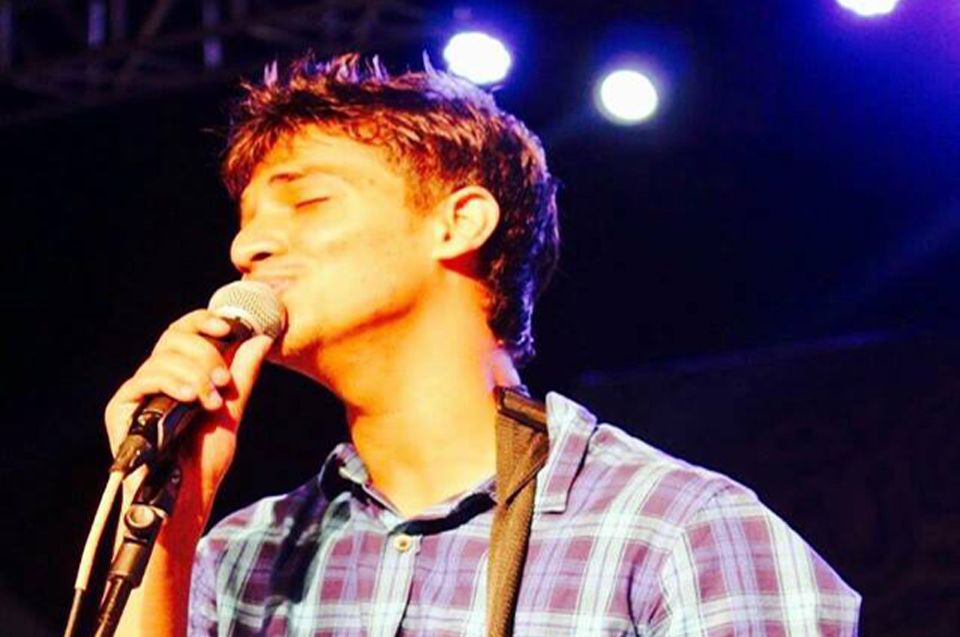 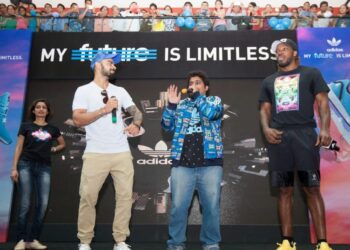