Malaprabha River is an important river for the state of Karnataka, India, and is one of the major tributaries to River Krishna. It rises in the Western Ghats at an altitude of 792.4 m in the Belgaum district. The river joins the Krishna River at Kudalasangama in the Bagalkot district.

Origin of the River

Malaprabha originates at Kanakumbi village of Belgaum district, at the origin, a small temple dedicated to Goddess Shree Mauli Devi is located and Malaprabha Birthplace is a pilgrimage center with mythological origins. Kanakumbi is situated at an altitude of 792 meters in the Western Ghats.

At the origin, there is a rock carved by hand which depicts the origin of the river for the purpose of safety for mankind. The source of the river has highly stable mineral water however permeability depends on the orientation of the location where it flows.

Malaprabha River flows on the course of 304kms eastwards from its source where it flows from Kanakumbi-Khanapur-Soundatti (Malaprabha Dam)-Nargund-Pattadkal-Kudalasangama and here at Kudalasangama, the river joins the Krishna River at an altitude of 488m from Sea Level. Malaprabha river has tributaries such as Bennihalla, Hirehalla, and Tuprihalla which are all major tributaries and all these streams originate at Dharwad District.

Malaprabha river has 1 major dam called Navilatirtha Dam which is located at Saundatti Taluk of Belgaum district and it flows via a gorge near Saundatti and Manoli villages. The reservoir created via this dam is Renukasagar and it has a catchment of approximately 11500 square kilometers and is a main source of water for Dharwad City. The water from here is also supplied to agricultural lands.

[ Also Checkout: All Rivers in Karnataka With Images ] 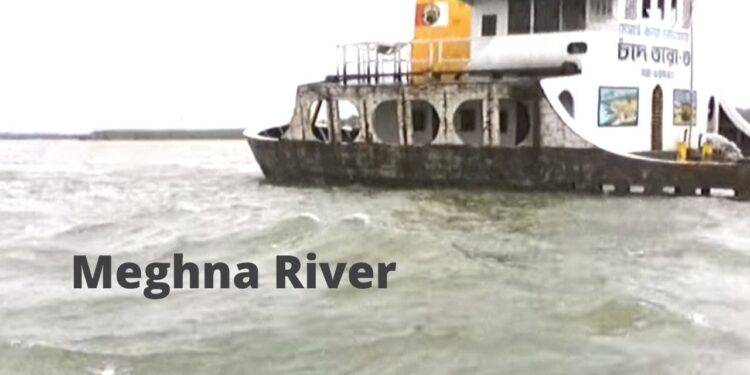