The Malinithan Temple is located on the hill at Likabali in the Siang hill region of the western Siang district in Arunachal Pradesh. This is a very ancient temple. Historians believe that the temple dates back to the 14th century.

The excavations here include important idols such as Iron, Sun, etc. The temple is located on a hill that has 21 meters in height (69ft) which is an amazing view from the top surrounding the Brahmaputra River.

Guwahati can be reached by bus from here. The Malinithan Mandir is also known as Aaksyagamga Temple. This shrine is about 12 km away from Malanithan. Malinithan is located west of the Siang district in Arunachal Pradesh. Devata Durgadevi in the Malinithan Temple. Those who wish to take part in the pilgrimage to India can visit this temple.

The temple was built in the traditional way of Orissa. Many devotees visit this temple and pray to Durgadevi to fulfill their wishes. In some cases, festivals are held in the temple.

Malinithan is a blessed place of love that went to by a tremendous number of guests and explorers consistently. In days of Dasara festivals, a lot of people visit this temple.

As per the local mythological stories, it is believed that Lord Krishna wanted to marry Rukmini, who was the daughter of King Bhishmaka of Vidarbha, he kidnapped her prior to her wedding with Shishupala. Then Krishana and Rukmini were traveling from Bhishmakanagar to Dwaraka took some rest in Malinithan on the way, where they were invited to the temple by Parvati Devi to worship lord Shiva and offered some garland flowers to Krishna he was in love with the beauty of flowers and addressed Parvati as Malini from then the name of the place Malinithan continued.

The place located on a hill is only an attraction for tourists, the surroundings covered with greenery, and a pleasant place to spend time. Apart from that the carved plinth of a temple, sculptures of deities and animals, designs of flowers make us attract.

You can find some really interesting sculptures at Malinithan, 5 notable carvings are Indra riding on his Airavata, Lord Kartikeya riding a peacock, Lord Surya(Sun) riding a chariot, and Lord Ganesh sitting on a mouse and a big Nandi (Bull) statue. Some parts are in damaged condition but still, people come to see these.

Some important and well designed sculptured are preserved in a room where visitors can see from outside only.

By Bus: There are 2 Bus stops available Silapathar Bus Stand 9 km away and Likabali Bus Stand 14 km away.

By Flight: Dibrugarh Airport 68 km away and Lilabari Airport 101 km away.

How to Reach Malinithan Temple?

The best way to reach the place is by reaching Guwahati by any mode of transport and then you can travel by bus or a car. Even one can take the bus from Itanagar as well.

The Malinithan located in Likabali, the border with Assam Arunachal Pradesh, located about 470 km from Guwahati. It takes 9-10 hours to drive from Guwahati. The nearest city is Silapathar about 8 km and the city of Dhemaji is about 40 km. You can stay in both cities. 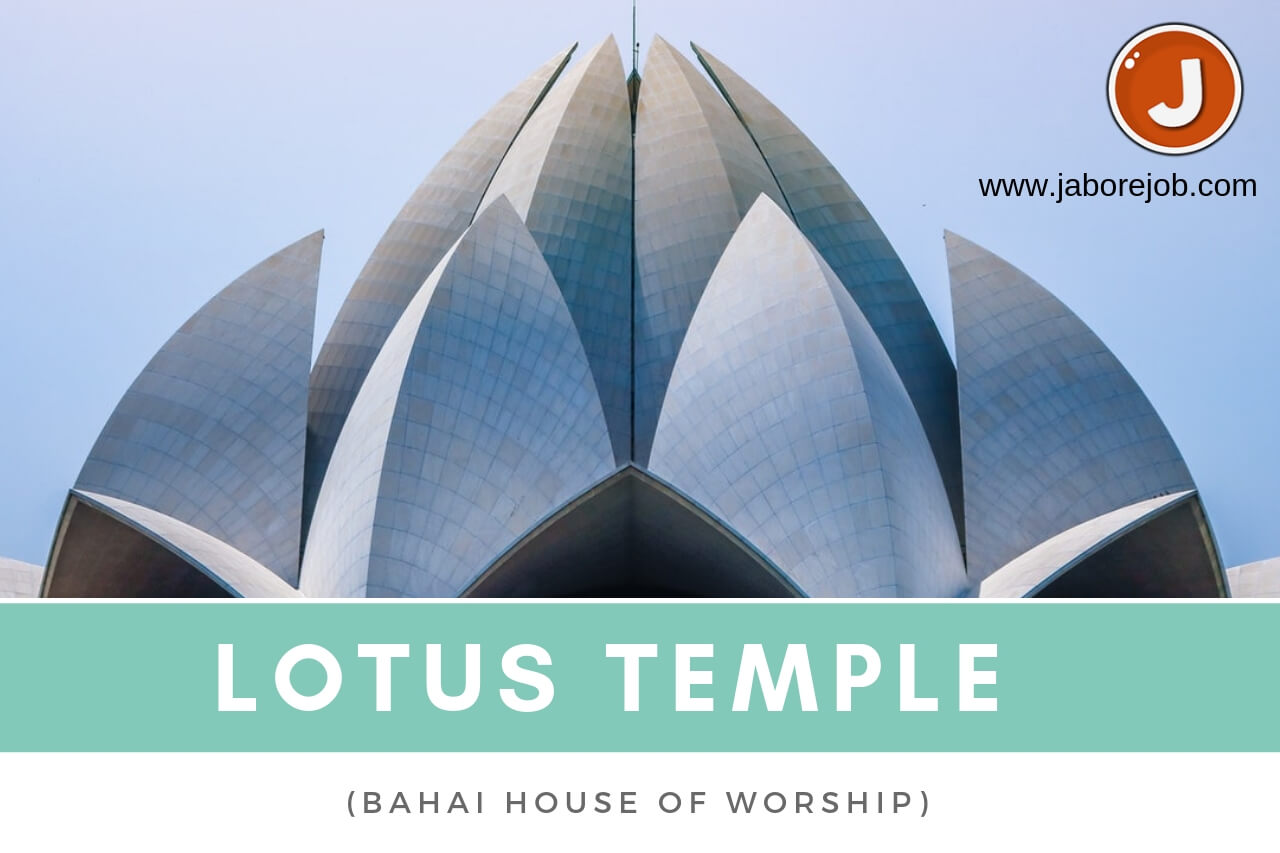 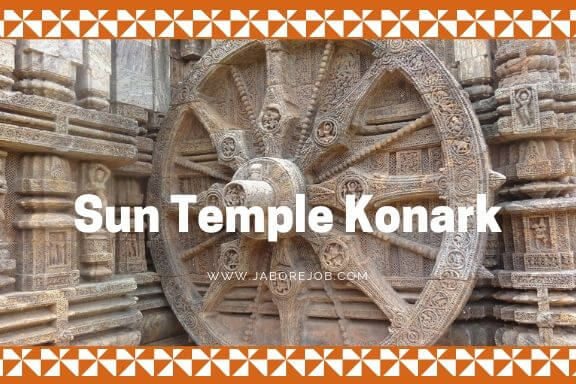 Why was Konark Sun Temple was built and how it is unique?