Today many of us even though we have all the organs working properly we hesitate to read and build our career in a better way, but the blind people wanted to read and stand on their own legs, Braille Invention helped the blind to identify letters and read.

The blinds will have more memory power than a person who can see because they will have less distraction and they don’t have a choice but to remember the things with the touch and feel.

Braille enables blind people to read and write with a system based on touch.

Louis Braille (1809-1852) was 15 years old when he devised a system of raised dots to reproduce the alphabet so that it could be read by touch.

Braille became blind at the age of four as a result of an accident while playing in his father’s saddlery workshop and was educated at the National Institute for blind children in Paris at the age of 10.

A Captain in French army Charles Barbier once visited the school in 1821, there Braille was introduced to the letter code that Barbier had developed to enable soldiers to communicate without sound or light at night.

Barbier’s system used large symbols to represent the letter, each using dots and dashes raised on the paper. The reader had to move their finger around to recognize letters.

Braille realized that compact symbols readable by one touch of the finger would be quicker and more reliable and would make it possible to write without sight.

By 1824 he had developed a system of identically shaped cells, each with space for 6 raised dots arranged in a regular rectangle.

Each letter and digit is represented by a unique pattern of dots using this grid— sixty-four combinations are possible and the sequence of the pattern is systematic to facilitate learning.

Braille refined and tested the system, developed patterns for mathematical and musical notation, and published his method of writing words, music, and plainsong by means of dots in 1829.

Braille, who became a teacher at the institute for blind children, later developed the system further so that sighted people could recognize the letters. 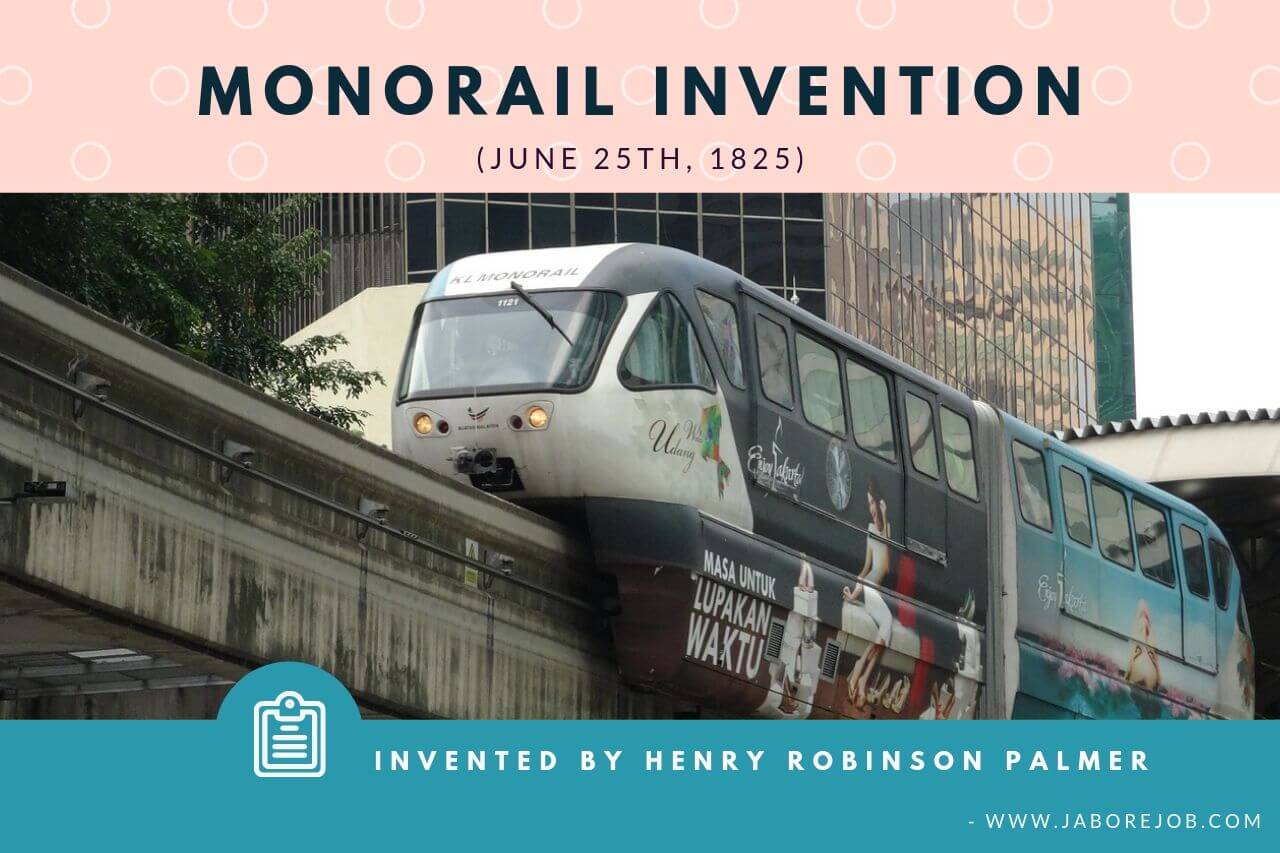