On 15th August 2022, it completes 75 years of Independence and steps into the 76th Anniversary from the next date i.e 16th August 2022. In simple terms to make you understand I will give a proper answer to the question of whether this is India’s 75th Independence Day or 76th. 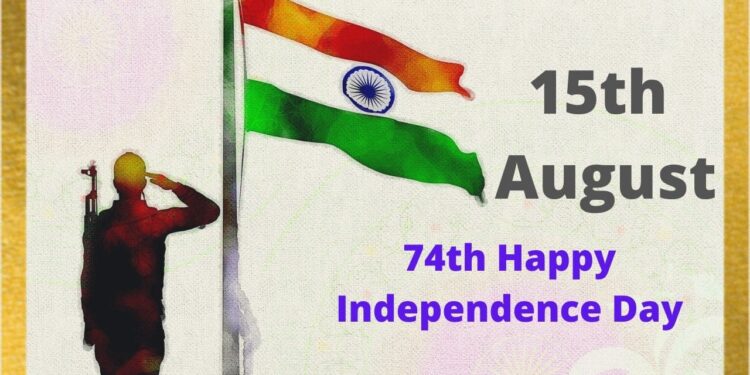 We wish you and your family a warm 76th Happy Independence day of India! Today we help you to share some best wishes on your social media like Facebook, Twitter, Whatsapp, SMS, e-mail, etc… Best Happy Independence Day Wishes in English Here I… 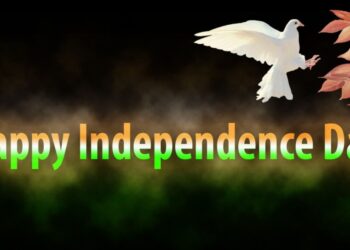 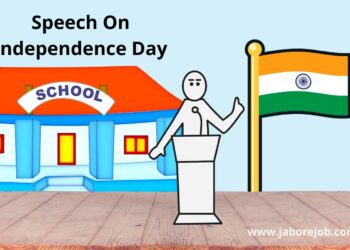 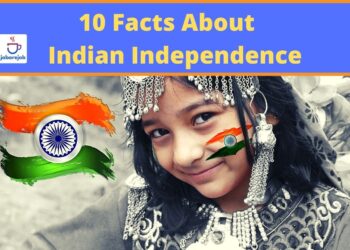 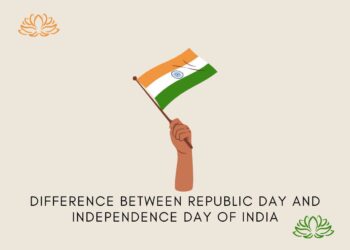