Today let us learn the Functions of RBI (Reserve Bank of India) known as Bankers Bank and it is the central bank of the country. It was created on April 1st, 1935 in accordance with the RBI Act, 1934 as a private shareholders bank.

After Independence RBI was nationalized by the government on 1st January 1949 and became the country’s central bank.

The head office of the RBI is located in Mumbai. It has regional offices in Chennai, Delhi, Kolkatta, and Mumbai.

In addition, branches are established in Bangalore, Hyderabad, Kanpur, Lucknow, etc. Currently, the governor of RBI is Shaktikanta Das.

Functions of Reserve Bank of India

The functions of RBI are divided into 3 types. They are:

The Traditional functions of RBI are as follows:

Today after the note ban in Modi government Rs.1000 totally withdrawn and introduced Rs.2000 note for the first time with the help of RBI.

The one rupee note is issued by the finance minister of the central government. Since 1956, the RBI follows the “Minimum Reserve System” of note issue.

b) Banker to Government

c) Acting as a bankers Bank

The RBI acts as bankers Bank, all banks in the country are under the control of the RBI. As a bankers Bank, it performs the following functions:

* It holds a portion of the cash reserves of commercial banks.

* RBI also provides credit to the banks by discounting bills and advancing money on various securities.

* From time to time RBI also gives instructions and advice to banks on their transactions.

RBI has the important function of control of credit generated by commercial banks in the country. Important credit control methods are as follows:

e) A leader of the Money Market

RBI is the leader of the Money Market in the country. It controls the activities of different components of the money market such as commercial banks, financial institutions, etc.

It provides the necessary foreign exchange to our International trade. It also fixes the exchange rates between Indian rupees and foreign currencies with the consultation of the government.

g) Lender of the last resort

The mutual claims of banks are settled through book adjustments by way of accounts of various banks maintained by the RBI.

The Development functions of RBI are as follows:

RBI has a separate agricultural department to finance the agricultural sector. RBI indirectly grants credit to agriculture through NABARD and State Co-operative banks.

The other functions of RBI are as follows:

RBI collects information on the different sectors of the economy and also issues periodicals. RBI issues special bulletins regarding the supply of finance, working of banks, etc..

As the country’s central bank, the RBI conducts studies on banking credit, agriculture, industry, etc. and provide solutions to various problems found in the sectors. It also provides training facilities for bank staff.

RBI collects all statistics related to the money supply, banking operations, agriculture, trade, etc., and these statistics will be provided to the government. 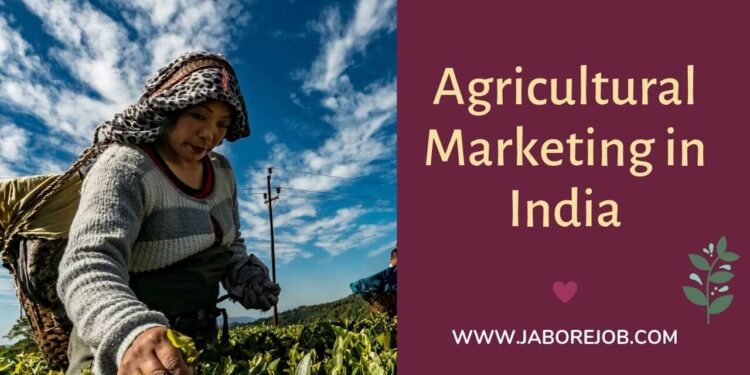 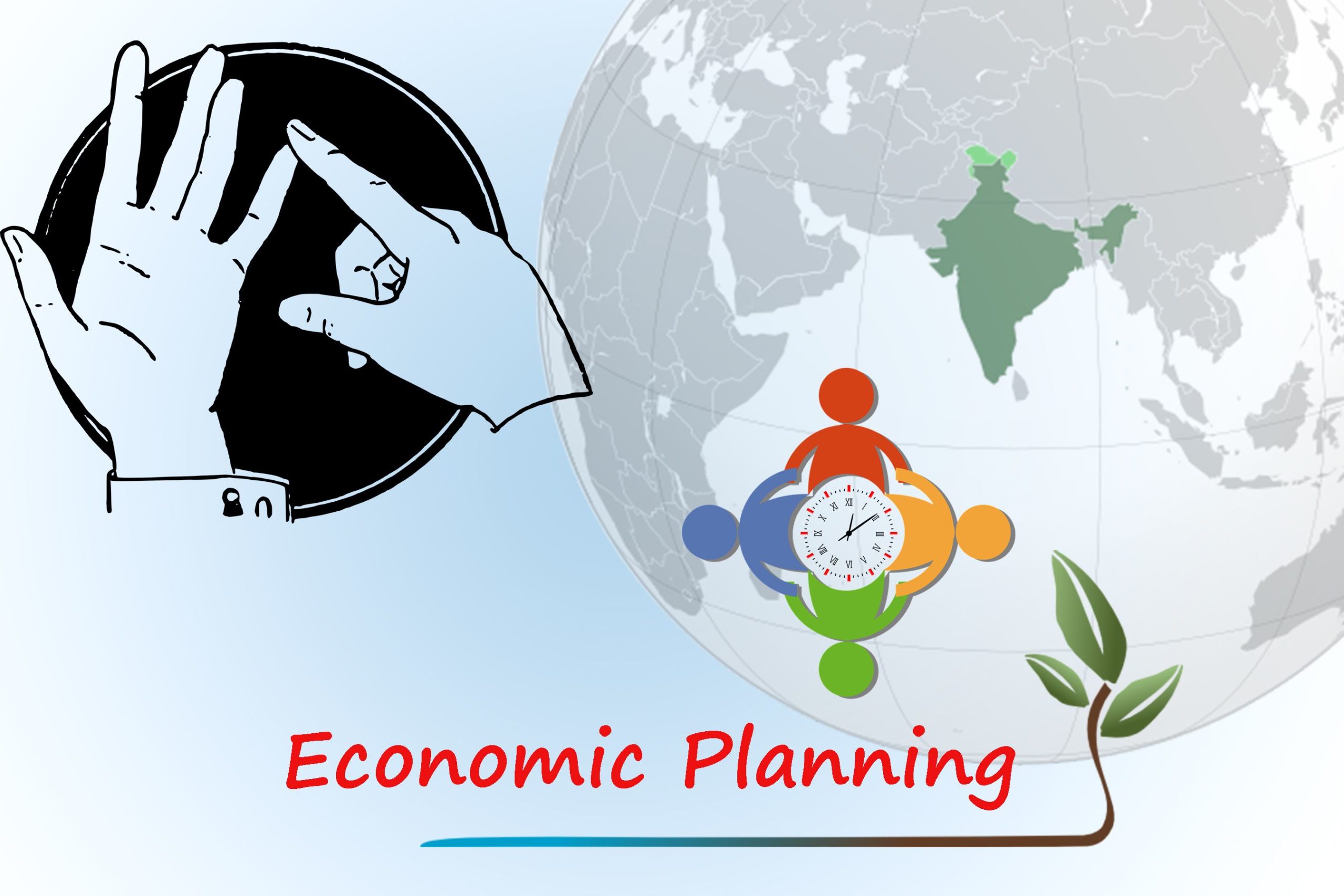 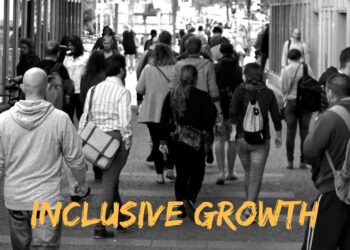 What is Inclusive Growth? What are the Issues and Challenges Faced in India? 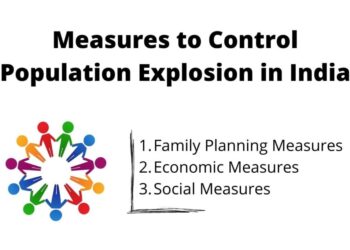 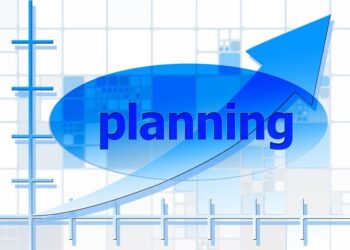