The National Water Grid is a perspective plan for the transfer between watersheds from surplus basins to deficit basins by Interlinking of Rivers in India, Indo-Gangetic Plains witness devastating Floods while the Peninsular States suffer severe droughts.

Hence, the National River Linking Project has undertaken with 2 main components, such as:

a) The Himalayan rivers development component

Component of improvement of the Himalayas River in which 14 links have been identified. This component aims to build storage tanks in the Ganga and Brahmaputra rivers, as well as their tributaries in India and Nepal.

The objective is to preserve the monsoon flows for irrigation and the generation of hydroelectric energy, as well as for flood control. The link will transfer the surplus flows of Kosi, Gandak, and Ghagra to the west.

A link between Ganga and Yamuna is also proposed to transfer excess water to the drought-prone regions of Haryana, Rajasthan, and Gujarat.

b) The Peninsular rivers development component

Southern Water Grid Development Component, which includes 16 proposed links to connect rivers in South India. It plans to connect the Mahanadi and Godavari to supply the rivers Krishna, Pennar, Cauvery, and Vaigai.

This link will require the construction of several large dams and large canals. In addition, the Ken River will also be connected to the Betwa, Parbati, Kalisindh and Chambal rivers.

Through the Interlinking of rivers, it increases the intensity of irrigation in the country, increasing the availability of water for consumption and for industrial and agricultural practices, mitigating to some extent the effects of drought and floods.

Once dams and reservoirs are built and water is stored, hydroelectric power could be generated at these sites.

Critics of the interconnection of rivers have claimed that the impact of these projects on the environment would be extreme.

Diverting the water from so many rivers would have a serious impact on the coastal mangroves and change the ecology of the rivers, seriously affecting their biological diversity.

Interlinking Projects Development Over the Period of Time

National Water Grid plan has been in the discussion from 4 decades, the idea of a national water network was first addressed by Dr. K. L. Rao in 1972, with 2640 km of a long-distance link between Cauvery and pumping of 550 m in height.

It was an irrigation and hydropower project and had no benefit in terms of flood control. At 2002 prices, the cost was estimated at around 1,000,000 crores, the project was rejected by CWC for being too expensive.

Next, the Gculand canal project was rejected for reasons of technical feasibility.

In 1980, the Ministry of Water Resources formulated a perspective plan for the development of water resources. In 1982, the National Agency for Water Development was created, focus on river basins instead of the national river system.

The National Commission for Integrated Water Resources has presented its report underlining the absence of an important need for bulk water transfers, only management within the basin is needed (Cauvery exception).

The status report of 3 priority links was shared with the Cabinet. They were Ken-Betwa, Damanganga-Pinjal and, Par-Tapi-Narmada.

The Ministry of Water Resources prepared detailed project reports for the 3 main projects in 2015. The committee’s report also describes the status of other Himalayan-Peninsular links identified in the National Perspective Plan.

The project aims to connect the Ken (in the Bundelkhand) and Betwa rivers, both crossing Uttar Pradesh and Madhya Pradesh.

The initial cost estimates were Rs 18,000 million for the first phase and Rs 8,000 for the second phase; The ministry plans to integrate both phases at the request of MP.

The project aims to divert excess water from rivers in western India to meet the needs of domestic and industrial water of Greater Mumbai.

These 2 Dams, proposed by the NWDA, will be connected to the Pinjal reservoir (proposed by Maharashtra) through pressurized tunnels.

The detailed project report was completed in March 2014 and presented to the governments of Maharashtra and Gujarat. He suggested that 895 million cubic meters of water would be used in the metropolitan area of Mumbai.

The project proposes to transfer water from the Western Ghats to the water-deficient areas of Saurashtra and Kutch through seven reservoirs proposed in northern Maharashtra and southern Gujarat.

This is an attempt to save water on the Sardar Sarovar project by using feeding canals to serve part of the dam’s command area, officials said.

The link provides for the construction of these seven dams, three diversion dams, two tunnels (5 km and 0.5 km), a 395 km channel (205 km on the Par-Tapi section, including the length of the water channels supply and 190 km from the Narmada), 6 power plants and several transversal drainage structures, state documents. 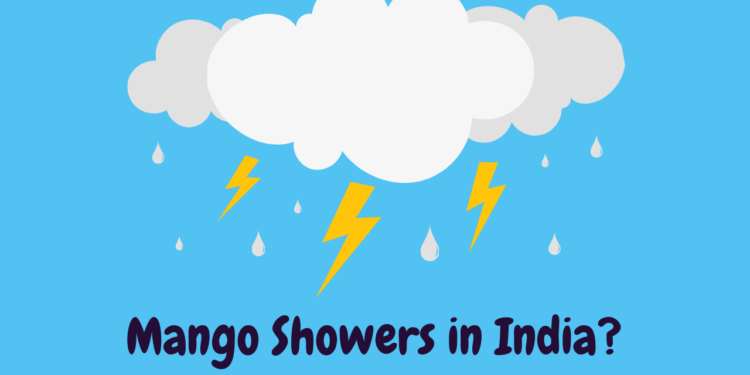 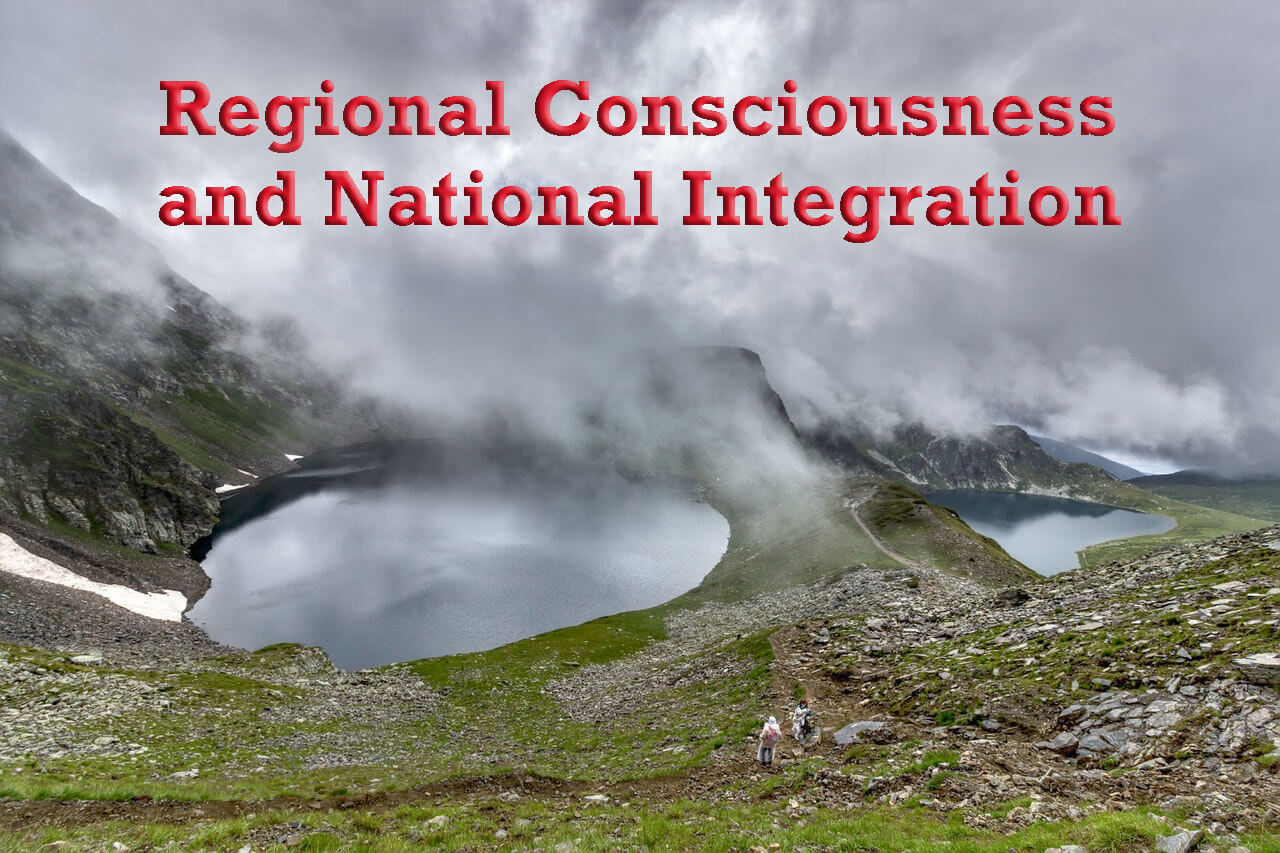 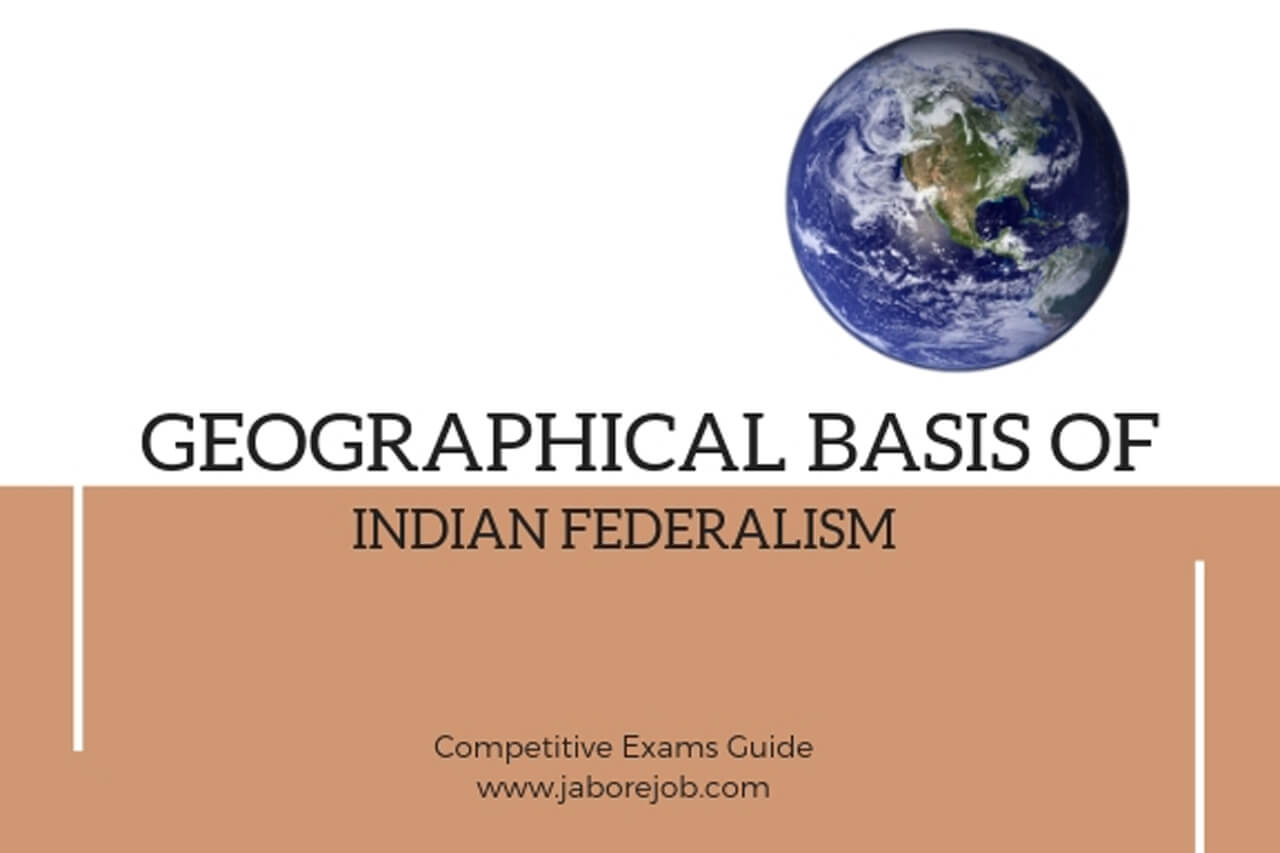 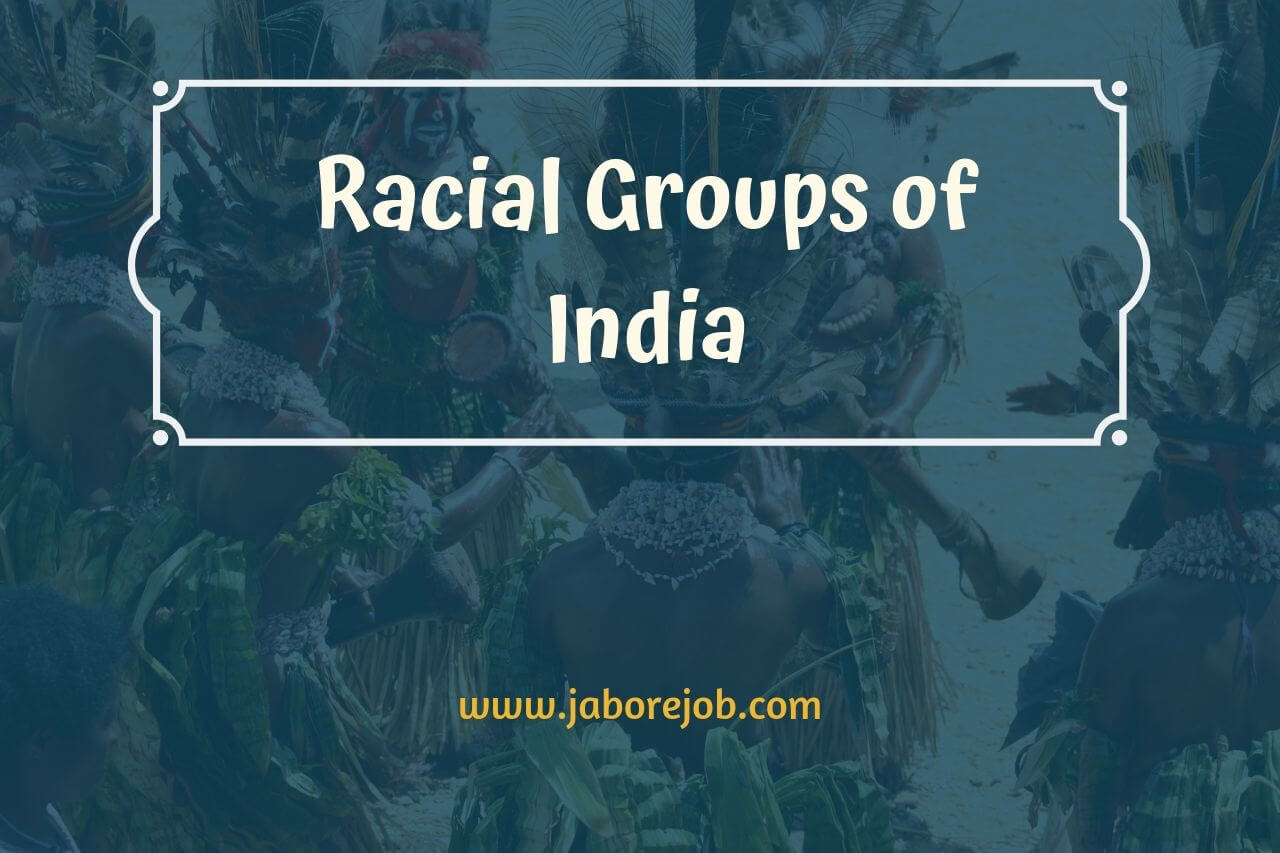 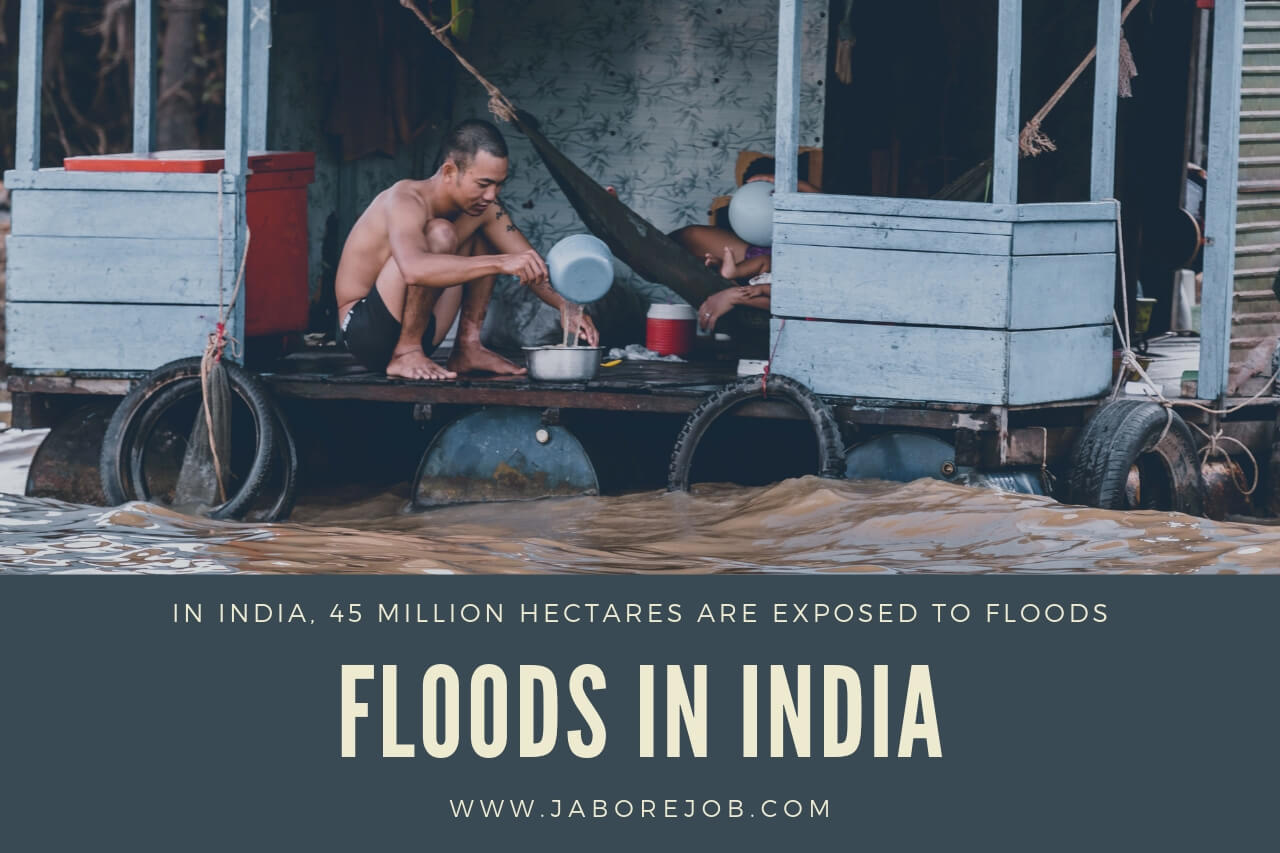