Indian Constitution has around 1,45,000 words written, where it starts with a preamble and contains 25 parts with 12 schedules, 5 appendices, 448 articles, and 101 amendments.

Our Constitution was drafted to set rules and regulations, laws, and guidelines to be followed by every citizen of the country, to answer whether a review is needed or not, we have to see what kind of situations were there while framing the constitution and compare to the present changing scenario.

For example, the Reservation system was brought in the Constitution because at that time certain sections of people were treated as untouchables or given less respect, but now the scenario has been changed and we treat everyone equally. This reservation system now became a big question mark whether to continue or not.

We all know that nothing is perfect in this world, even our constitution. The loopholes in the constitution helped many people both positive and negative.

In response to this need, in 2000 the Government of the Union adopted the resolution on the establishment of a national commission to examine the operation of the Constitution. The establishment of the commission suggests: after so many following the Constitution, the time has come to restructure it to fit the needs of the administration of a welfare state that evolves over time.

Understanding such a big Constitution is very difficult, the same points can be shortened and make the Constitution lighter so that even a common man should be able to know his rights, laws, rules, and regulations easily.

Our Constitution starts with “we the people”, so the people should be given much priority in reviewing the Constitution by various forms like debates, polls, etc.. taking the opinions of the people will help the country to move forward in a better way.

Also read, Can Ethics and Politics Go Together or Should They Be Differentiated? 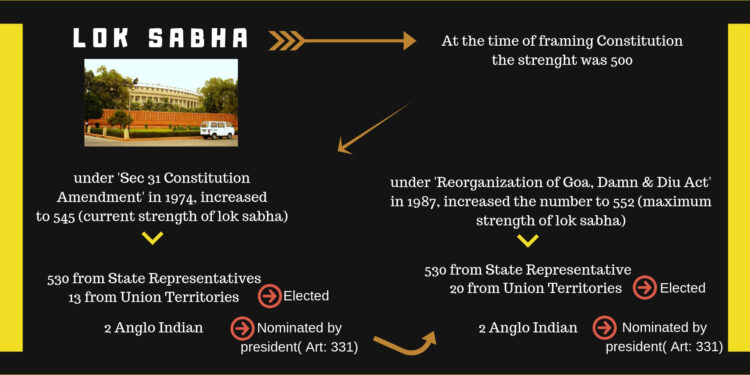 The Lok Sabha or the House of the People is the lower house of the Parliamentary system of India. The members of Lok Sabha are elected by the direct universal adult franchise. Till 2014, the people had 16 Lok Sabha elections totally. The Powers… 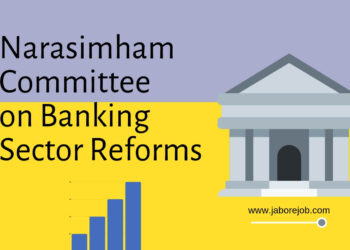 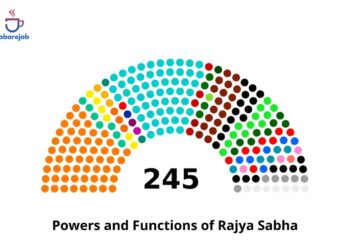 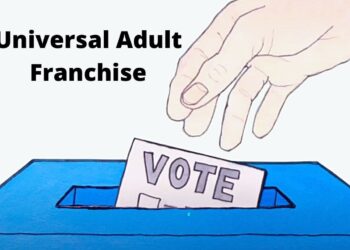 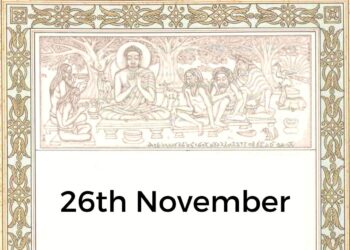