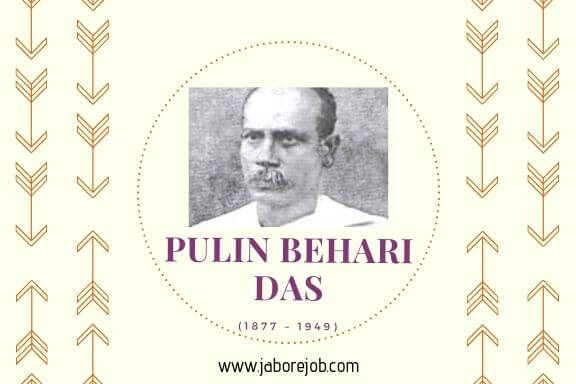 Pulin Behari Das was a great personality in the history of India who was the founder and president of the Dhaka Anushilan Samiti and worked as an Indian revolutionary.

In honor of his contributions and work, he receives a special endowment prize with his name Pulin Bihari Das Smriti Padak.

He will be known as the most popular name on the list of freedom fighters in India who fought against British rule for Indian independence. His contributions will always be remembered.

Pulin Behari Das was born in a Hindu Bengali community and comes from a middle-class family.

In 1877, he was born in Faridpur Sadar Upazila, Bangladesh. Naba Kumar Das was his father and a lawyer in Madaripur, where he worked in a subdivision court.

In 1894 he passed his entrance exam at the Faridpur Zilla school. For his university education, he joined Dhaka College and during the year he began working simultaneously as a lab assistant and demonstrator.

Being interested in the physical culture of Pulin Behari Das was very good. In the year 1903, he opened his Akhara in Tikatuli. He used to train young men to handle different types of weapons. He even trained in fencing and lathikhela(Bangladeshi martial art).

His Contributions and activities

Pulin Behari Das was the person who was the founder of the National School of Dhaka, which became a training center to raise a great and powerful revolutionary force.

In this school, students were trained to fight with lathis and wooden swords and later received daggers and revolvers.

He was the mastermind behind Barrah Dacoity, which was a sensation at that time, as it was committed during the day by the revolutionaries in the zamindars’ house. This was done in Dhaka district.

In 1908, he was arrested and put in prison when he left, he started again with his revolutionary activities.

He was imprisoned in Montgomery Prison where he met many other revolutionaries like him and had a group of people who will work with him against problems.

Pulin Behari Das was a person who refused to follow the ideals and philosophies of Mohandas Karamchand Gandhi for the Non-Cooperation movement. In 1920, he founded Bharat Sevak Sangh to do his most important revolutionary activities.

In 1928, he founded another Samiti known as Bangiya Byayam Samiti where he trained young men with swords and wrestling. To spread his revolutionary ideas, he even published newspapers Swaraj and Hak Katha.

After a few years, Pulin Behari Das successfully married and had 2 daughters and 3 children. At the age of 72, he died in 1949 in the Indian state.

His Bangiya Byayam Samiti was cared for by his son in the last stage. The name of his second son was Sourendra Das. 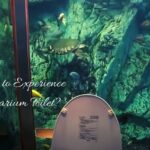 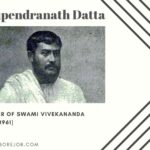