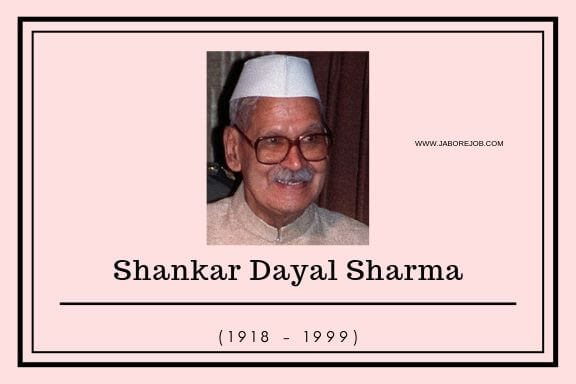 Shankar Dayal Sharma was the ninth president of the Republic of India. He was president from 1992 to 1997. Dayal Sharma was a prominent Indian lawyer and politician. He was a scholar with extraordinary educational qualifications.

Sharma was the eighth vice president of India. He was a famous journalist who wrote on various subjects, from history to literature, philosophy, comparative religions, and many other articles.

He was one of the freedom fighters of India who actively participated in the Independence of India. To join the Indian Freedom Movement, he joined the Indian National Congress as a member.

He was a dedicated politician who managed many portfolios, including education, law and public works. He held high positions in Indian politics.

Sharma was born on 19th August 1918, in Bhopal, Madhya Pradesh. His father’s name was Khushilal Sharma. Shankar Dayal Sharma’s mother was Subhadra Sharma. He obtained his education from various institutions.

Beginning with St. John’s College, he attended Agra College. After which he was educated at the University of Allahabad.

By studying and teaching, Sharma actively participated in the Indian freedom movement against the British.

Sharma began his political career in the 1940s. He actively participated in the indigenous freedom movement by participating in the historic Quit India movement that took place in 1942.

As soon as he began to participate in political activities Shankar Dayal Sharma has joined the Congress National Indian. Under the party of the Indian National Congress, he fought against British rule in India.

From 1950 to 1952 he was president of the Bhopal Congress Committee.

He was a chief minister until 1956. From 1956 to 1971, Shankar was a member of the Legislative Assembly of Madhya Pradesh.

Meanwhile, he supported Indira Gandhi’s effort to lead the Congress. Finally, he became the Communications Minister of the Union under the leadership of Indira Gandhi and served until 1977.

The University of Lucknow has awarded Chakravathi Gold to Dr. Sharma for his social service.

For his outstanding contribution to the legal profession, he received the Living Legends of the Law award from the International Association.

Dr. Sharma died on December 26, 1999, in New Delhi due to a major heart attack. Shankar Dayal Sharma was a great personality who dedicated his whole life to serving the nation and the people. 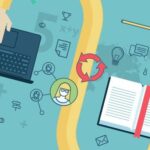 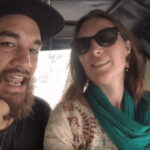